The Standards for Casualty Recording were published in 2016, following a three year period of consultation with casualty recording practitioners worldwide. Expert representatives of the ICRC and UN agencies also contributed to the process.

The Standards include recommendations concerning:

The Standards are currently available in Arabic, English, French, Spanish and Turkish.

Summarised editions of the Standards, intended as a practical tool, are available in multiple additional languages. 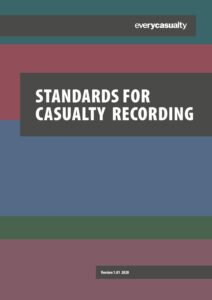 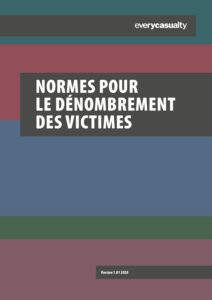 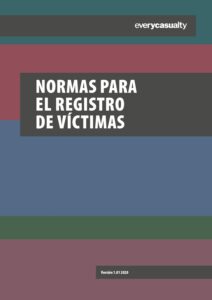 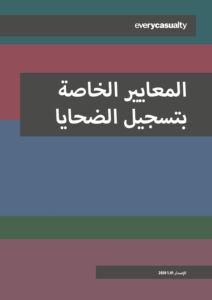 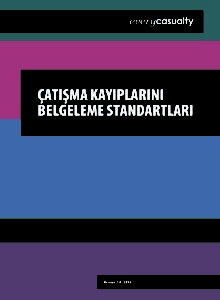 We are grateful to CRN member Hafiza Merkezi for providing this translation.