In December 2021 the UN General Assembly requested the Secretary General, in collaboration with OHCHR, conduct a study on strengthening efforts to deal with missing persons in Syria (GA Resolution A/RES/76/228). Every Casualty Counts, together with the Syrian Network for Human Rights and the Syrian Center for Media and Freedom of Expression (Violations Documentation Centre), made a joint submission to the High Commissioner with a number of recommendations for the study. The full statement can be downloaded below.

In addition to the tens of thousands of individuals who have been detained and forcibly disappeared in Syria since the start of the conflict, thousands of others have become missing due to inadequate casualty recording. When deaths in conflict are not adequately accounted for, the deceased become part of the wider population of the Missing. In many cases, this outcome could have been avoided with relatively simple measures to support prompt, comprehensive and transparent casualty recording. As the High Commissioner for Human Rights noted in her statement to the Human Rights Council in September 2021, ‘[d]ocumenting deaths is directly complementary to efforts to account for missing people.’ 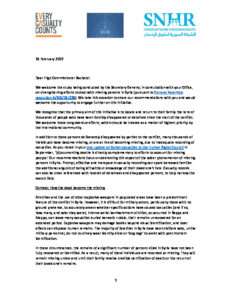 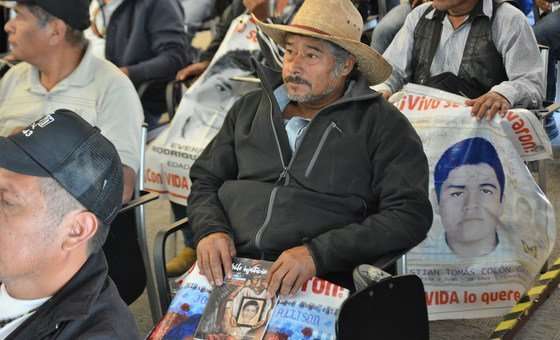 Every Casualty sets out recommendations to the UN Secretary General on the link between casualty recording and missing persons.