The Research and Documentation Center – Sarajevo and the Humanitarian Law Centre of Serbia, have published The Bosnian Book of the Dead, which contains the names and details of over 95,000 victims of the 1990’s conflict in the Balkans.

The Bosnian Book of the Dead lists 95,940 names of those killed in the Balkans conflict. It contains demographic information (including age, gender, ethnicity and profession) and information about the combat status and death of each person named. This represents the most comprehensive record of its kind, both in terms of the details about each victim and the volume of data retrieved and recorded. Mirsad Tokaca, director of the project and RDC confirmed that over 200,000 pieces of information were collected and corroborated by a team of international experts over several years.

A colossal effort, this four volume book serves not only to preserve the memory of those who died and honor victims and their families, it also serves as a record which can clarify events in the conflict.  Speaking at the launch Tokaca said that he hopes this book can finally put an end to “the number games [in the region] that politicians are so fond of.”

The politics of numbers that has been played out by politicians and the media since the end of the conflict has created barriers to reconciliation efforts in the region by making toxic public discourse about accountability. According to Natasha Kandic, a prominent human rights defender in Serbia who participated in the project, states in this region must recognise their “obligation to name all the victims [of the conflict]” before genuine reconciliation can be reached.

Casualty recording in the Balkans: The Kosovo Memory Book 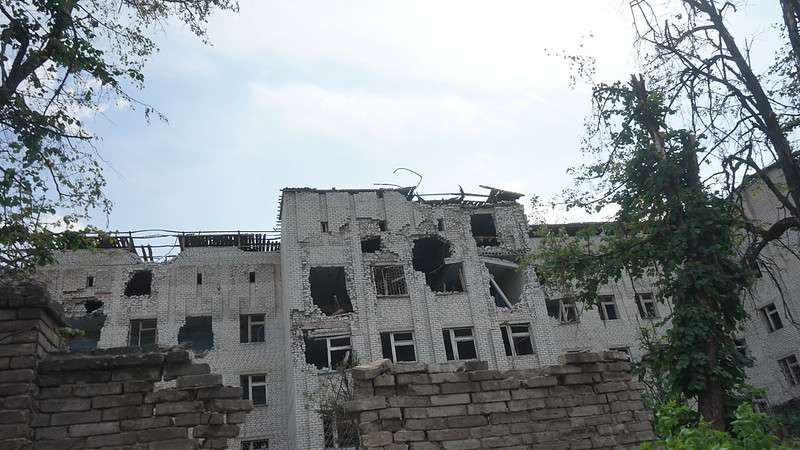 Bodies of evidence: Mistreatment of the dead in Ukraine is a crime against humanity