It is political Party Conference season here in the UK. An annual get together of the various political tribes. This week has been the turn of the Labour Party, a party which has been out of power now for 12 years.

It prompted me to re-read a speech made by David Miliband, the last Labour Foreign Secretary and now CEO of the International Rescue Committee. In this speech David set out his view that we are living through a global ‘age of impunity’, a theme he has gone on to develop since.

Miliband argues that there are now so few consequences for the military actions of governments – even when they kill civilians – that there is now, in effect, impunity.

Look at Syria. Look at Yemen. Look at Myanmar.

So to Miliband’s solutions: get the facts out; hold military commanders accountable; hold our own governments to account; give UN inquiries teeth.

Now the IRC has over 30,000 staff and volunteers to call on; Every Casualty has 10. So it may be over-reaching to suggest we have the answer.

Yet, I was struck by how the seemingly niche area of casualty recording is at the core of each of these solutions. What is clear is that we are certainly part of the solution.

Casualty recording counters mis- and dis- information. Casualty recorders seek the facts. They record the details, and the circumstances, of those lives lost to conflict. They are the truth-seekers. And this surely lies at the heart of holding militaries and governments to account.

True casualty recording goes beyond the numbers, unimaginably large as they often are, to recognise the value of each individual person. At its best, casualty recording brings back some of our own humanity, too often worn down by the sheer size and scale of war.

At Every Casualty we are fortunate to support a global network of extraordinary people and organisations around the world who do the meticulous, arduous, dangerous and draining work to document the civilian casualties of conflict. For too long these civilian casualties have been the poor relation to military deaths. And those who record them undervalued.

On international law, we have recently updated the legal obligations which all states already have to record the civilian casualties of conflict. Taken together these create a powerful argument for governments to act.

And through progress at the UN Human Rights Council earlier this year, with the first ever resolution on casualty recording, there are signs that global momentum is building.

Yet we take nothing for granted. While the UK government admits to killing only one civilian since 2014 in over 10,000 bombing missions in Syria and Iraq, we know there is still much to do. Both in winning the argument on casualty recording and holding the UK to account for the reality of its actions.

So do we live in the Age of Impunity? Sadly, yes.

Does it have to stay this way? Absolutely not. We have the tools, including casualty recording, to change this.

More than this, we have the truth-seekers. 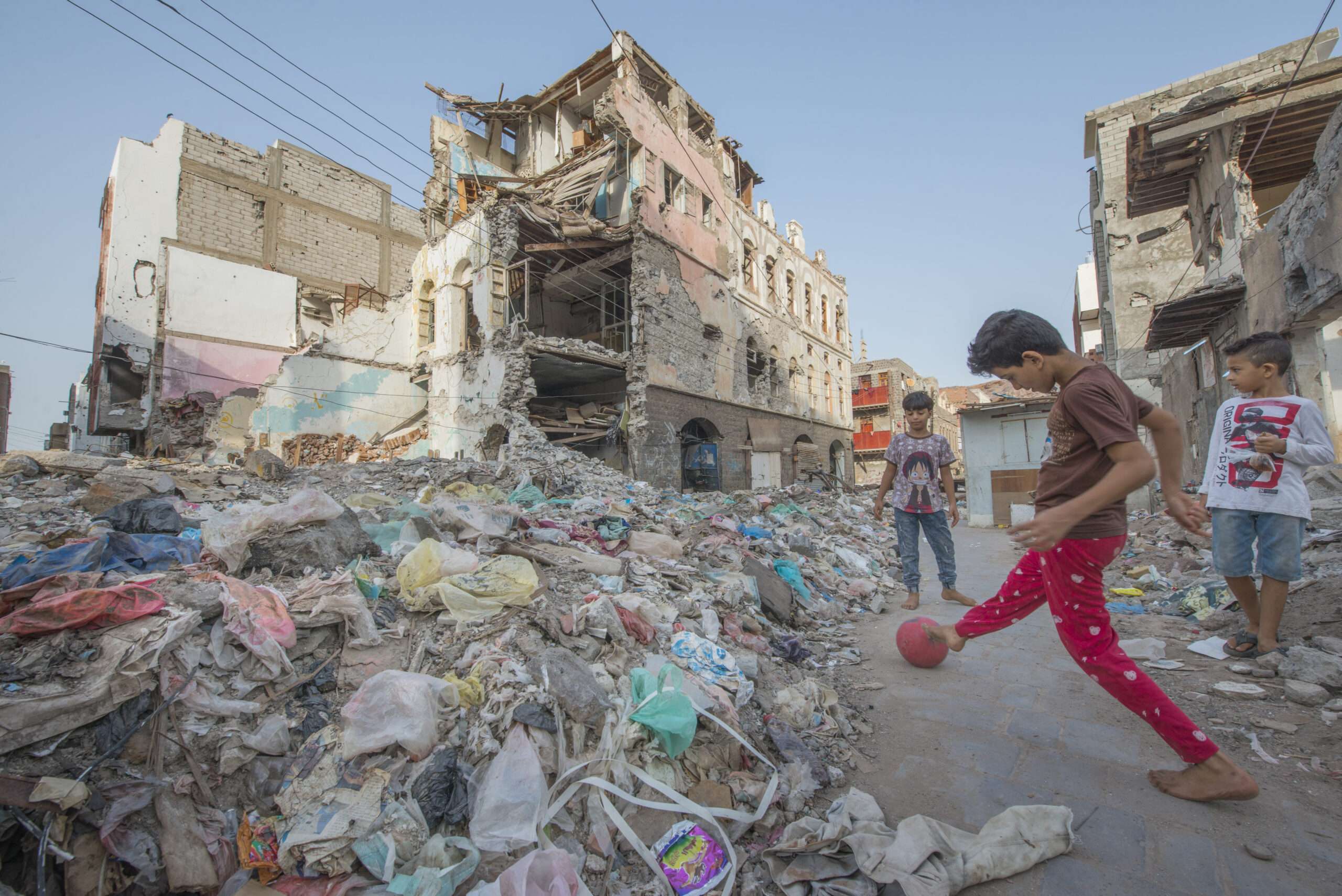 First in, last out: civil society casualty recorders in Yemen