The London-based not-for-profit, The Bureau of Investigative Journalism, records casualties of CIA drone strikes in Pakistan as part of its broader coverage of the US covert ‘war on terror.’ The Project is run by veteran journalist Chris Woods.

Our ultimate aim is to identify, by name, more than 2,300 people reported killed in the CIA’s strikes since 2004. Our data also forms the basis of a number of significant and ongoing journalistic investigations into the drone strikes, which have so far generated considerable international interest.

Strikes are detailed year by year. We include a long summary of known details (including names of the dead and injured where we have them) along with all known credible media sources with links. We include no Urdu sources at present, although hope to address this shortly. We also aim to publish our database in Urdu in the medium term, depending on funding. 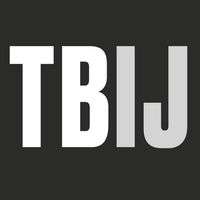