Since the project began on 12 September 2010, volunteers have counted and recorded 46,378 casualties of the violence in Mexico. 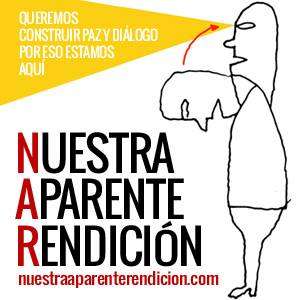