Eyzidi Organization for Documentation (EOD) is a non-governmental, non-profit humanitarian organization established in 2014 by a group of social activists. EOD strives toward the fulfillment of human and minorities rights in Nineveh Governorate, Iraq.

EOD believes in human rights, the right of every person to reach his or her potential without discrimination on the basis of race, gender, religion, social background or ethnicity. EOD strives to achieve social justice, especially among vulnerable marginalised groups. It also works towards elimination of all forms of discrimination and human rights violations against minorities in Iraq, and promotes their capacity to fully participate in community development. EOD is also committed to support the realisation of the internationally agreed Millennium Development Goals. 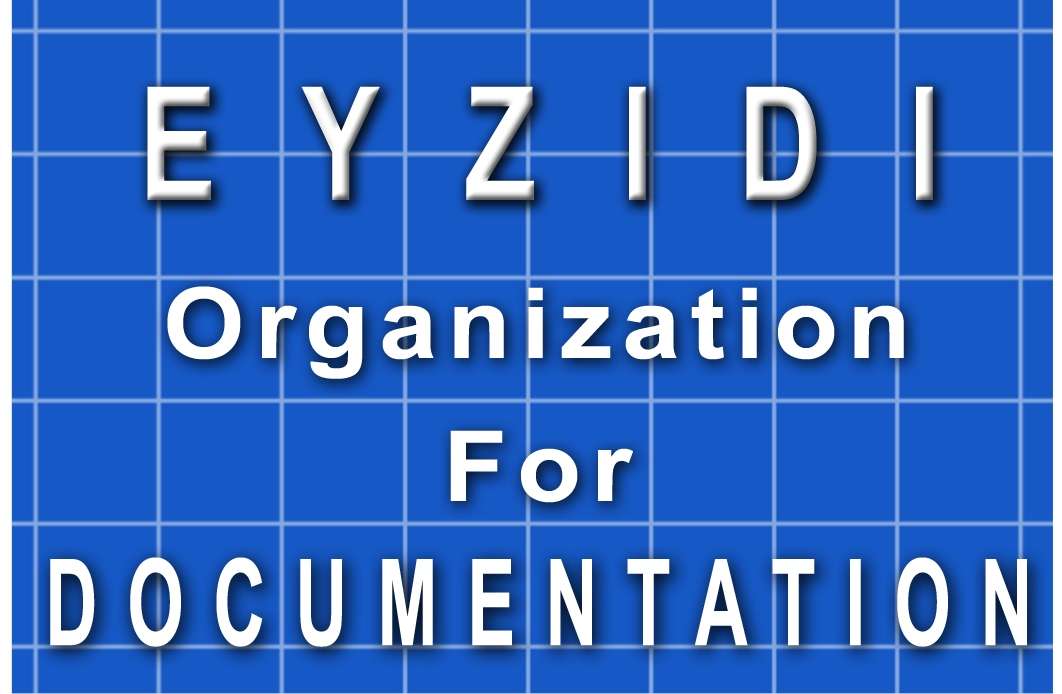