Funded by international countries assisting in Afghanistan, yet also independent, AIHRC has considerable resources at its disposal for monitoring human rights abuses – including civilian casualties – throughout Afghanistan.

The Commission consists of nine members, male and female, who are appointed by the President for a term of five years.

It advises the Afghan government and parliament of human rights abuses, and encourages them to legislate in accordance with the obligations of international humanitarian law.

It cooperates with government and non-governmental authorities and other organisations to improve the implementation of human rights standards, and raise the level of human rights observance in relevant areas, and also publishes its own reports.

AIHRC is not answerable to ISAF, and holds them to scrutiny. 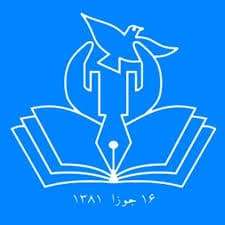